Teton Cancer Institute announced that it will help spearhead a new clinical trial that will create a nationwide database to personalize treatment for cancer patients.

The clinical trial will involve five research groups across the country sharing data about the genetic markers they see in patients. It will be the first cooperative database built by and for oncologists and researchers to provide ongoing details about how those molecular changes affect the treatment of different types of cancer.

Dr. Dane Dickson, an oncologist based at Teton Cancer Institute in Rexburg and founder of the medical data company Taproot Health, helped lead the push to create the clinical trial. He said that he spent the last seven years reaching out to universities and treatment locations to find partners willing to share information about their patients and discoveries.

“Over the years, I have seen that everyone had amazing advances that were coming out but without a central method of putting that information together, everyone was going to struggle independently,” Dickson said.

The announcement of the program was made in the scientific journal Cell earlier this month. Four sites have signed on to help launch and manage the clinical trial: Utah Cancer Specialists in Salt Lake City, Moores Cancer Center at the University of California San Diego, the Knight Cancer Institute at Oregon Health & Science University in Portland and the Sidney Kimmel Cancer Center in Philadelphia.

Dickson hoped that more locations would agree to join in, as the clinical trial was structured to be an ongoing program.

While the trial has been officially announced, it could still be months before contracts are finalized and new patients are enrolled into the program. Dickson speculated that the first patients will likely come from the smaller non-university partners in Idaho and Utah and could begin showing up within a few months.

Any cookies that may not be particularly necessary for the website to function and is used specifically to collect user personal data via analytics, ads, other embedded contents are termed as non-necessary cookies. It is mandatory to procure user consent prior to running these cookies on your website. 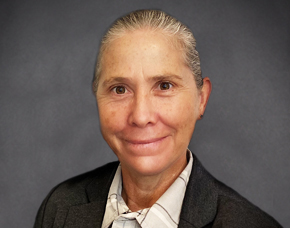 Renee is an expert in building relationships between medical providers, patients, and research teams to improve health outcomes. Over the past decade, Renee has worked with a variety of stakeholders to improve healthcare literacy, bridge language gaps between providers and patients, and implement clinical trials within medical practices. She has successfully executed a longitudinal observational research study in both hospital systems and private clinics, conducted extensive protocol training, and led data collection oversight programs.

Renee received her medical degree from La Universidad de San Carlos de Guatemala in 2009. In addition to her work in the U.S., she is the Medical Director for a school in Guatemala where she oversees free access to medical and dental services for over 1000 children. Renee also leads recurring international medical missions and training campaigns to this region, further demonstrating her ability to direct complex medical initiatives.

At Taproot Health, Renee leads the implementation of the ROOT Study with an accessible, dynamic, and interactive approach. 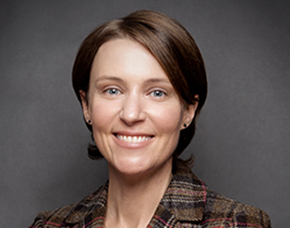 Lori is an experienced program manager with over 11 years of experience in clinical trial work. In her career, she has worked as a clinical research coordinator, data manager, monitor, and program manager. Her progression within clinical research has given her the knowledge and skills to oversee complex trials and research teams, knowledge that will be invaluable to Taproot as we collect patient‐consented, real‐world data at the point of care for patients across the nation. 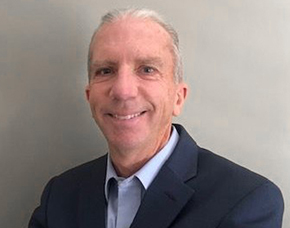 Guy is a seasoned leader in all aspects of healthcare information technology finance. He has served in many leadership roles overseeing areas such as licensing, merger and acquisitions, business modelling, cross-unit coordination, contracting, and audit. He has over two decades of experience being an integral team member contributing to the growth and success of large health care enterprises. He has been able to identify major opportunities and challenges within an organization and create effective solutions to ensure optimal performance and positively impact the bottom line.

“We are extremely lucky to have Guy join our team,” said Dane Dickson, M.D., Chief Executive Officer of Taproot Health. “As we continue to roll out Taproot Health’s vision of accelerating cancer research through the point of care collection of patient-consented, regulatory-grade, real-world data, using Taproot’s proprietary model, Guy’s financial acumen provides a wealth of experience to continue to propel our company.”

Prior to joining Taproot Health, Guy held significant leadership roles at UnitedHealth’s OptumInsight division. He most recently served as their Director of Finance, managing all financial and accounting aspects of that division. 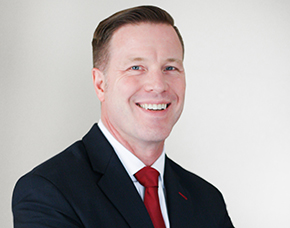 Dan brings to Taproot Health extensive experience in innovative healthcare technologies and a philosophy that health-tech systems must first and foremost be focused on affordably improving patient lives and outcomes.

Prior to joining Taproot Health, Dan held significant leadership and technology roles in the U.S. Army, and at several high technology and healthcare technology companies, including UnitedHealth Group. Most recently, while with UnitedHealth Group’s OptumInsight and Optum360 divisions, Dan led the product engineering portfolios for various business units and led business operations for large healthcare technology-related business units. In his various roles he has formed and led international technical and operations groups across the U.S., India, the Philippines, Puerto Rico, and Europe, and focused upon delivering best-in-class healthcare technologies and services.

Dan is a graduate of The Citadel (The Military College of South Carolina) and holds a MS in Software Engineering. His military decorations and badges include multiple awards of the Meritorious Service Medal and Army Commendation Medal; several awards of the Army Achievement Medal; expeditionary and NATO medals; the Ranger tab, and Parachutist and Air Assault wings. 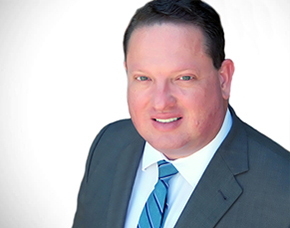 Dr. Dickson is a practicing medical oncologist with deep experience in clinical trial reporting, molecular medicine and data collection. He previously served as CEO of the Summarius Corporation, which developed a proprietary format for clinical trial reporting and was adopted by two pharmaceutical companies. He was also a scientific advisor for two Medicare Administrative Contractors, advising on technical merits and evidence strength of molecular testing. In addition, he served as the Director of Clinical Science at Palmetto GBA’s MolDX program where he worked with many stakeholders on the technical and clinical strength of molecular medicine testing and direction.

Currently, he is CEO and founder of Taproot Health, which uses novel scientific approaches and business models to collect clinico-panomic data needed to advance precision medicine. He is the Director of Precision Medicine Policy and Registries at the Knight Cancer Center at Oregon Health and Science University. He has also served in various service and leadership roles in the Idaho Society of Clinical Oncology (ISCO) and the American Society of Clinical Oncology (ASCO).